s 1936, and against all odds -- but not without a few stumbles -- Ginny Ross has made it to Purdue University in West Lafayette, Indiana. (Otherwise known as the academic home of her friend and mentor, Amelia Earhart.) For Ginny, this is the next step toward her dream of becoming a pilot, but it 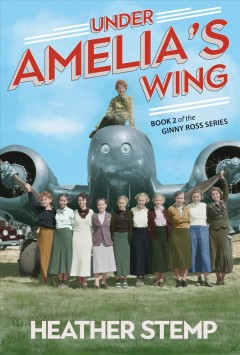